Note March 1, 2022: The attack on Ukraine that has now taken place naturally leads us to decide that we will suspend all activities in Russia and at the Baikonur Cosmodrome in Kazakhstan for an indefinite period of time.

Now we arrived in the landing zone and had a unique experience in the night: Such a starry sky, far away from any artificial light source of a city, none of us had seen before! The band of the Milky Way appeared in the night sky, and we were speechless!

The sun has just risen, and it colours the steppe into an unreal light. The busy hustle and bustle have begun, TV teams are building satellite dishes. The ATV's drive around to make last explorations of the surroundings. They are connected to the Mission Control in Koroljov near Moscow. The leader of the landing troops explained the schedule to us in detail using a graphic. We all look up but see nothing but a bright blue sky.

All of a sudden, we hear a loud bang, and everyone points upwards. We try to see something, and then we see the Soyuz capsule hanging under its huge landing parachute. Immediately an even more hectic hustle and bustle begin, the wind direction indicates where the capsule will drift to, and the hunt begins!

Over hill and dale, we drive towards the spot where Soyuz seems to glide on the parachute. There are a few kilometres to cover, and in 10 minutes the capsule will land! Helicopters appear in the sky like angry hornets, and we are shaken to see if our four-wheel-drive vehicles can withstand it? Then Soyuz disappears behind a hill, and we see a brown cloud rising!

We are quickly at the scene, Soyuz has landed! We fall out of the vehicles and run before the barrier and can observe from now on, how the crew of Soyuz is evacuated from the Descent-Capsule!

A few minutes later, three radiant space travellers sit in chairs and try to get used to the surroundings. Half a year they kept in space, now the earth heaviness has them again, and everything else earthly also. What they think at this moment would be of burning interest to us, but we do not ask them ourselves, we find out later in the day.

All times and schedules are TBD and are subject to change, even on-site!

Start Times and Realisation of the expedition

SPACE AFFAIRS Soyuz landing expeditions have been conducted since 2009 when we were the first to be given a chance to witness Charles Simonyi's second landing as a non-crew participants.

We have been conducting the expedition since then; mostly when the landing point has been selected in the Karaganda region, in Kazakhstan, there are three more landing zones. Landings usually take place within 180 days of the mission's start, dates will be announced early, but maybe postponed. Many factors have to be considered before a landing, e.g. successful crew flights from Soyuz or cargo missions to the International Space Station ISS. Thus all dates are marked as "TBD" (To Be Determined), which also means "Not earlier than ...".

To participate in this extraordinary landing expedition, we only need your data and a copy of a valid passport (minimum validity 180 days). These data will then be transmitted to Roskosmos by us because we do not carry out these expeditions under tourist aspects, but we are an officially invited delegation of Roskosmos. The transmission of your data does not constitute your consent to participate in the expedition and is entirely free of charge.

The expedition will only take place when the minimum number of participants has been reached. Contracts will only be made with customers once the local events and dates have been confirmed, and you wish to participate. We do not charge a deposit.

Residents of an EU member state and many other countries do not need a visa for Kazakhstan if their stay does not exceed 30 days.

For entry from Moscow at the beginning of the expedition or departure after the expedition to Russia, a visa is required. In this case, you will receive the necessary documents (vouchers and invitations) from SPACE AFFAIRS.

Kazachstan is subject to the Central Asian climate and has a dry steppe climate. From May to August midsummer temperatures prevail, from September to April other conditions prevail such as strong winds and ice-cold nights. Temperatures can vary significantly at different times of the year and day. We provide specific information and tips on clothing for each expedition.

Starting with 6,500.00 Euro per person in a group of minimum 5 participants, maximum 12 participants.

We accept bank transfers and credit cards (AMEX/VISA/EUROCARD). For payments by credit card we charge a surcharge on the total price of 3.5%.

We also accept foreign currency bank transfers ($USD, £GDP and CHF), the costs of conversion fees, foreign currency exchange fees and bank charges for international bank transfers are paid by the customer and will be billed separately if not transferred. You can also pay with PayPal, but here we charge a surcharge of 5% on the total price. 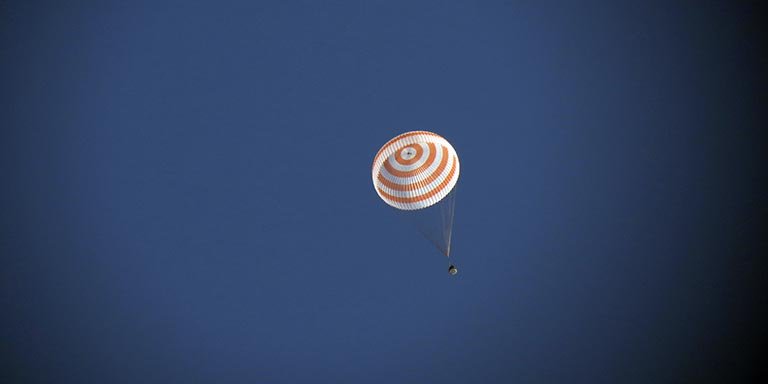 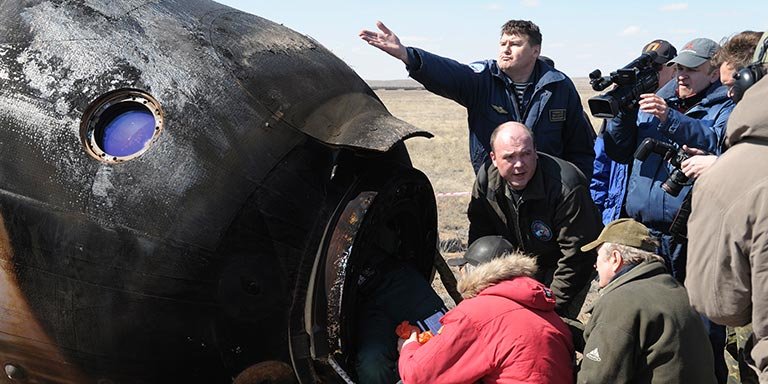